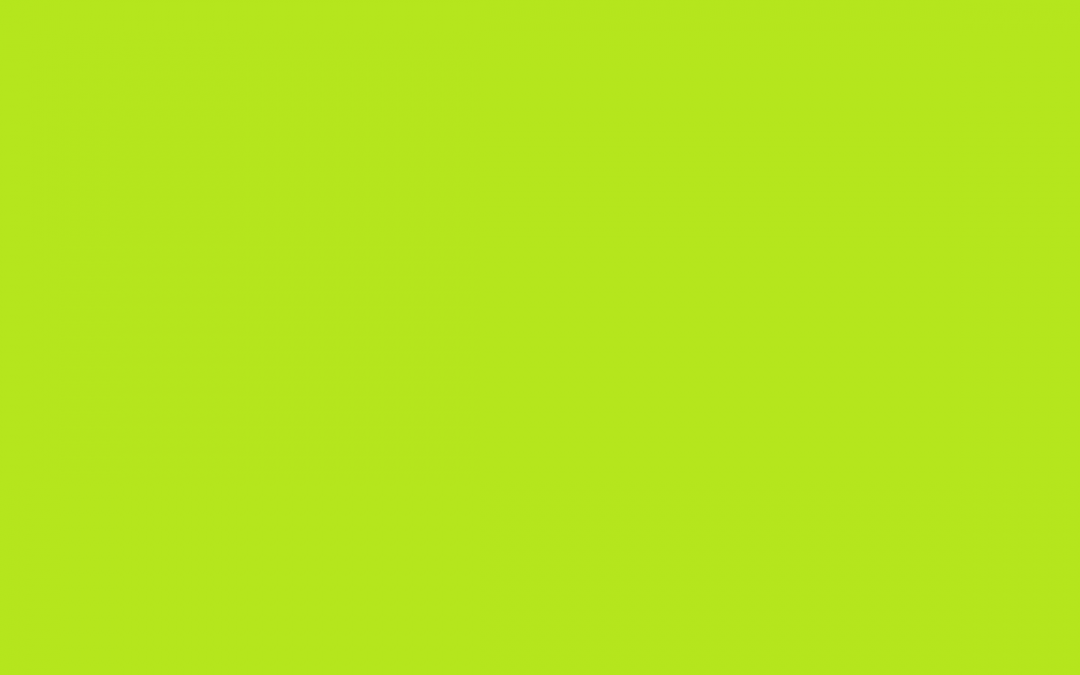 Up and Coming Games

Up and Coming Games I’m wishing my Life away for

Okay there aren’t many up and coming games I would wish my life away for. But there are some just on the horizon that make me feel super stoked for that release date. Number one being Cyberpunk 2077. Number two being Final Fantasy VII Remake. Finally (and I’m being wishful here) The Witcher 4.

If the Witcher 3 is anything to go by this massive Open World game is going to knock the competition out of the water. The developers of Cyberpunk 2077, CD Projekt have even been given a substantial grant from the Polish government. It’s that important to the Polish economy.

This game is most certainly in development. I’ve seen it. With Final Fantasy VII’s remake be prepared to step back 20 years in time and relive some great memories. All with modern day graphics, soundtracks, and voice acting.

The Witcher 4 – Development Not Started

Another big up for CD Project Red. The Witcher 3 enriched my life. It was, is, something really special. I’ve spent quite literally weeks of my life on this game. I will even buy a complete new gaming rig just so I could play this game on maximum graphics at 60 FPS. This game must be developed. I’ve heard CD Project Red at first said this would never happen. Thankfully they seem to have back peddled a little and said they “won’t let the fans down” and that another Witcher game will happen. They just don’t know when as they’re so focused on Cyberpunk 2077 at the moment.

Why D-Fend Reloaded Should Be On Your PC

D-Fend Reloaded is a great tool every old-school gamer should have. It’s a graphical user interface for DOSBox. What’s DOSBox I hear you say? Well it’s got nothing to do with Denial of Services attacks! DOSBox allows you to emulate IBM compatible DOS programs in Windows (yep, even Windows 10). There’s nothing like spending a little quality time reliving old classics like DreamWeb (1994), Beneath a Steel Sky (1994), and Warcraft 2 (1995) amongst others. And for free. There’s something quite perversely fun about running these old 16-bit games originally shipped on a 3.5″ floppy disks in a computer capable of playing the most modern games at full graphics at 60 FPS. Overkill.

They really need to make this game. Need for Speed Underground 2. Who doesn’t like modding cars? Well loads of people. But hey there are loads of people (like me) who love doing it.

Need for Speed Underground 2 brought the chop shop straight to your PC.

Eve Online Mining – Get Your Virtual Pickaxe at the Ready!

Did you quit school at 15? Have you just been laid off from work? Can you survive solely on hot pockets, energy drinks and hard liqueur? Then Eve Online mining needs you! While away hours of your life crunching away at virtual asteroids in deep space. Whilst avoiding other players intent on blowing your ship into a million pieces!

As a noob to virtual mining you’ll start off in an Rookie ship, with just a small civilian laser and pea shooter to protect you. You’ll most likely be chipping away at the most abundant of New Eden’s asteroids – Veldspar. You’ll then start to realise that there are far more sexier asteroids to hump like Kernite and Plagiocast. Before long you’ll be hot dropping onto someone else Dead Space site and slurping up the Jaspet and Hemorphite right before their very eyes.

The real fun with Eve Online mining is optimisation. Sure you’ll get to view pretty vistas of galaxies and constellations whilst you’re doing it. You’ll also get to see beautiful light beam effects as you pass through the asteroid debris. But serious miners know the real fun is in the spreadsheet!

You guys seen this? Only just started watching it and I can’t believe it first aired in 2015! This TV series is right up my street! It’s set around the birth of the home PC. Halt and Catch Fire follows a group of programmers and engineers through their rocky climb to commercial success against the big boy that are IBM. It’s a very David vs Goliath situation. How many shows out there do you get to see racks of early 80’s computer and networking hardware? With their big bulky grey buttons and flashing lights. It’s nostalgic  heaven.